Go to my saved videos 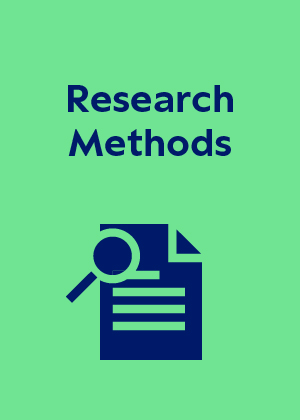 Handbook of Critical and Indigenous Methodologies

The Handbook of Critical and Indigenous Methodologies is the only handbook to make connections regarding many of the perspectives of the “new” critical theorists and emerging indigenous methodologies.

Built on the foundation of the landmark SAGE Handbook of Qualitative Research, the Handbook of Critical and Indigenous Methodologies extends beyond the investigation of qualitative inquiry itself to explore the indigenous and nonindigenous voices that inform research, policy, politics, and social justice. Editors Norman K. Denzin, Yvonna S. Lincoln, and Linda Tuhiwai Smith explore in depth some of the newer formulations of critical theories and many indigenous perspectives, and seek to make transparent the linkages between the two.

This Handbook serves as a guide to help Western researchers understand the new and reconfigured territories they might wish to explore.

Have you created a personal profile? Login or create a profile so that you can save clips, playlists and searches

We found other relevant content for you on other SAGE platforms.

Navigating away from this page will delete your results

Please save your results to "My Self-Assessments" in your profile before navigating away from this page.

With institutional access I can:
access via your institution
Administrators and Non-Institutional Users:
Want to try SAGE Research Methods first?

Need help? Contact SAGE
close Signed In to profile You are signed in as:
icon institution
close
Logged in Institution Institution